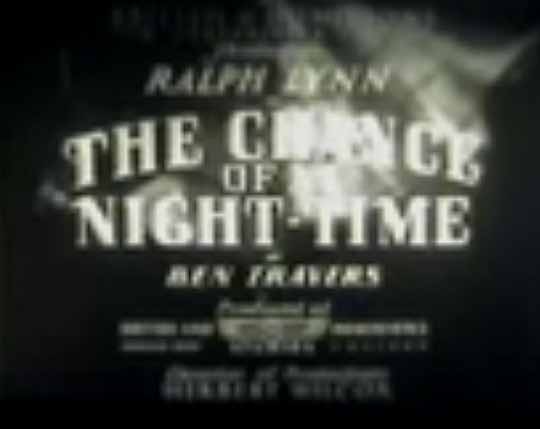 Leave The Rest To Nature


Roy Fox and his Band

Here is a really awful video of this track from the movie. I recorded it on a phone more than 10 years ago. Maybe BFI will one day release this film on DVD.